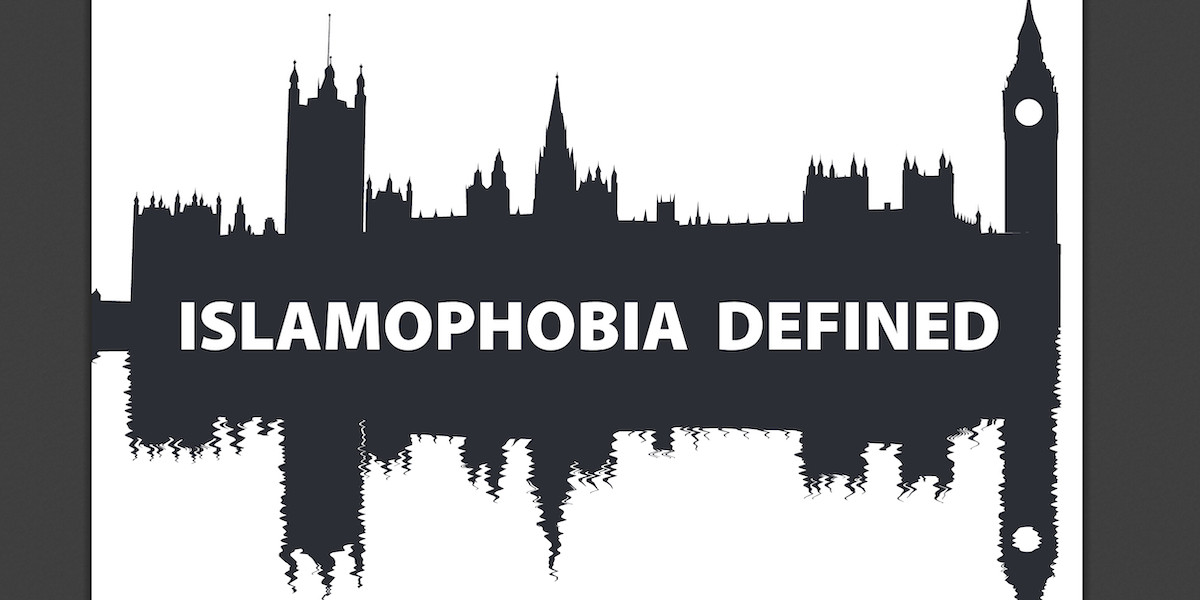 All Party Parliamentary Group on British Muslims [2018] Report on the inquiry into A working definition of Islamophobia / anti-Muslim hatredAs Chair of the Citizens UK Commission on Islam, Participation and Public Life, I travelled round the country hearing evidence as to the extent to which this desirable goal was taking place and as to the reasons why it was not happening in the way many Muslims and others wished. The overwhelming message that the Commission received was that Islamophobia was playing a major role in undermining integration and community cohesion. Much of it is subtle and goes unreported but its impact is no less corrosive for its rarely coming to the notice of wider society. Llegir