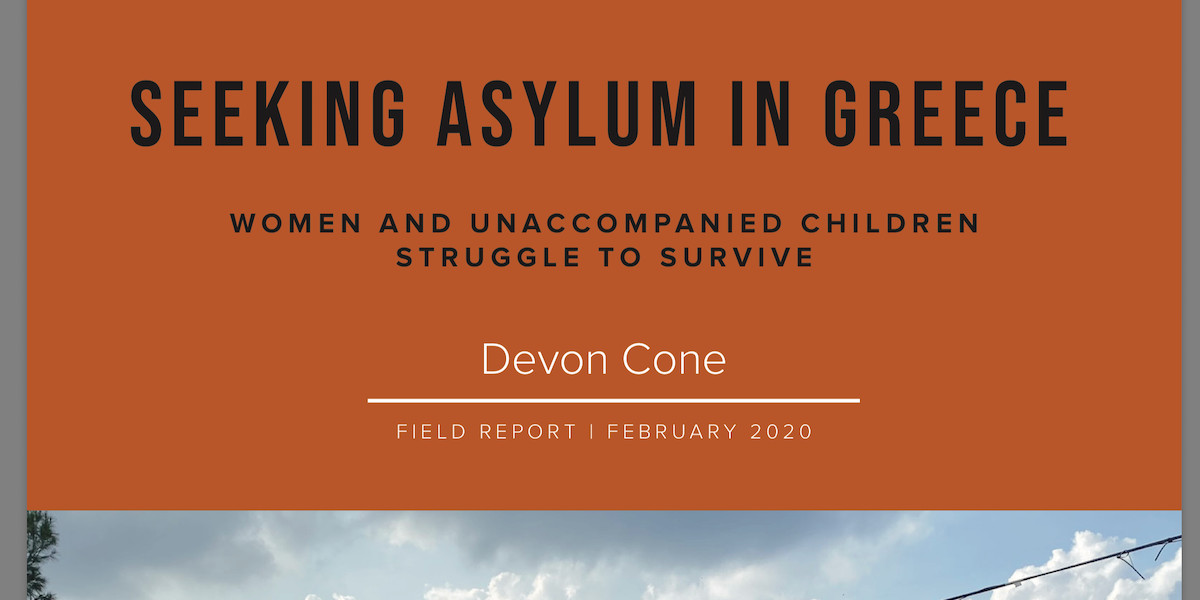 Devon Cone. Refugees International [febrer 2020] At the height of recent irregular migration to Europe in 2015, Greece was a transit country and gateway into the European Union (EU). Most asylum seekers and migrants moved onward from the Greek Aegean islands to other parts of Europe. With increases in the flow of asylum seekers from Turkey to Greece and the closure of other European borders, however, Greece has transformed from a short stopover for asylum seekers to a host country for large numbers of refugees. Llegir